Selection of the most beautiful wine estates in France 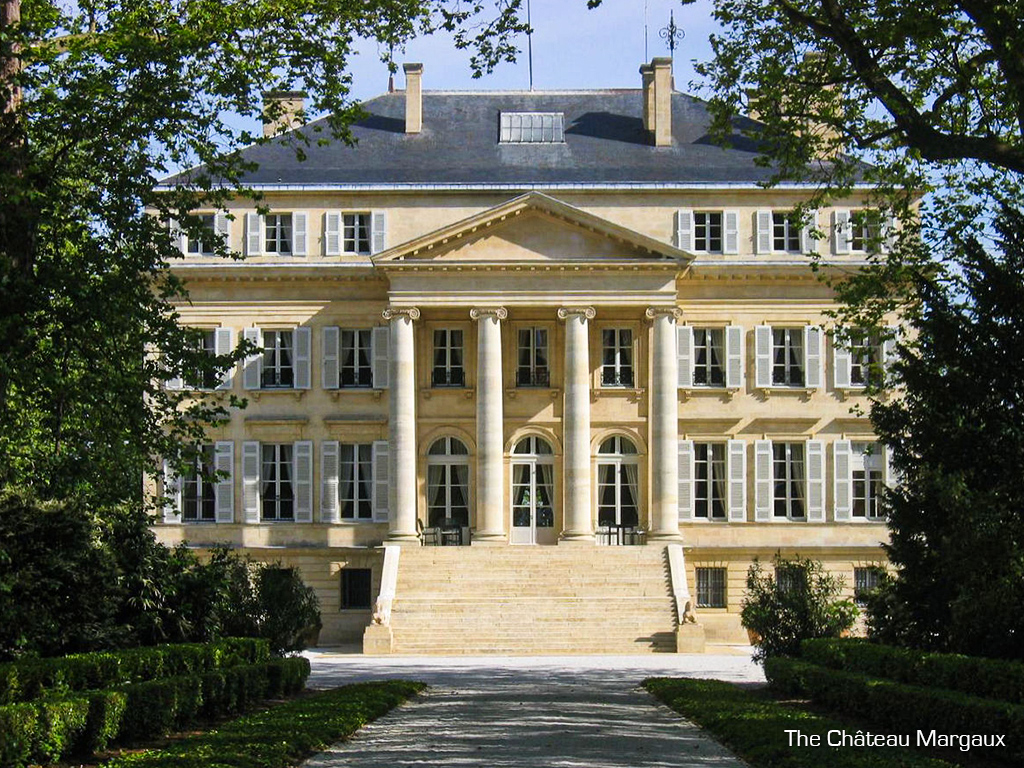 France is famous throughout the world for its wines and traditional wine-making know-how. From North to South, the country counts a large number of wine estates - some of which are the most prestigious on the whole planet. Are you ready to discover them? Michaël Zingraf Real Estate has listed France’s most beautiful wine estates!

As the ultimate wine country, France prides itself in producing some of the world’s most prestigious designations. Here, wine estates have been part of the landscape for centuries, and have vastly contributed to France’s reputation. Bourgogne, Bordeaux, Provence, Vallée du Rhône, Alsace, Champagne, Languedoc, etc. Discover some of France’s charmingly beautiful wine estates!

Château Margaux is one of the most famous estates in the world. Though its renown widely stems from the quality of its wine, its splendid estate also bestows it with quite a high level of prestige. Built between 1810 and 1815 by Louis Combes, the Neo-Palladian château is classified as a historical monument. The fabulous vineyard takes up about 100 hectares of land.

The Santenay estate is one of the vastest in the Bourgogne area. Its 98 hectares of vineyard include two of the area’s most traditional grape varieties (Chardonnay and Pinot Noir). Located just 25 kilometres from Beaune, it is home to a seigniorial dwelling, covered in typical glazed tiles. This magnificent château, also known as Château Philippe le Hardi, was built during the 9th century.

Located up in the Beaujolais hills, the Château de la Chaize is the region’s largest wine estate (250 hectares, 99 of which are for vines). Now classified as a historical monument, it boasts fabulous gardens designed by André Le Notre - formerly the King’s gardener. This is a must-see estate if you are passing through the area.

The Château de Bagnols is considered by specialists as one of the most beautiful 5-star châteaux in France. As a former 13th century fortified castle, its vineyard is known renowned throughout the whole country. Its age-old architecture and features (moats, golden stones and towers) bestow it with a unique charm in the heart of the Beaujolais wine-growing area.

This magnificent château overlooks a 52-hectare vineyard, growing Cabernet Sauvignon and Merlot grape varieties. Built during the 18th century, the estate has an elegant and charming appeal; the thousand-year-old domain boasts splendid gardens and a calm, relaxing setting. Definitely worth a visit if you are travelling through the Gironde area.

Other French wine estates not to miss out on

Are you looking to purchase an out-of-the-ordinary property with exceptional features? Michaël Zingraf Real Estate agencies offer the most amazing wine estates in Provence and along the French Riviera. Enjoy browsing through our catalogue to find the perfect prestigious property to buy in the heart of the vineyards and a stunning natural environment.