How does the Art Déco architectural style stand out ? 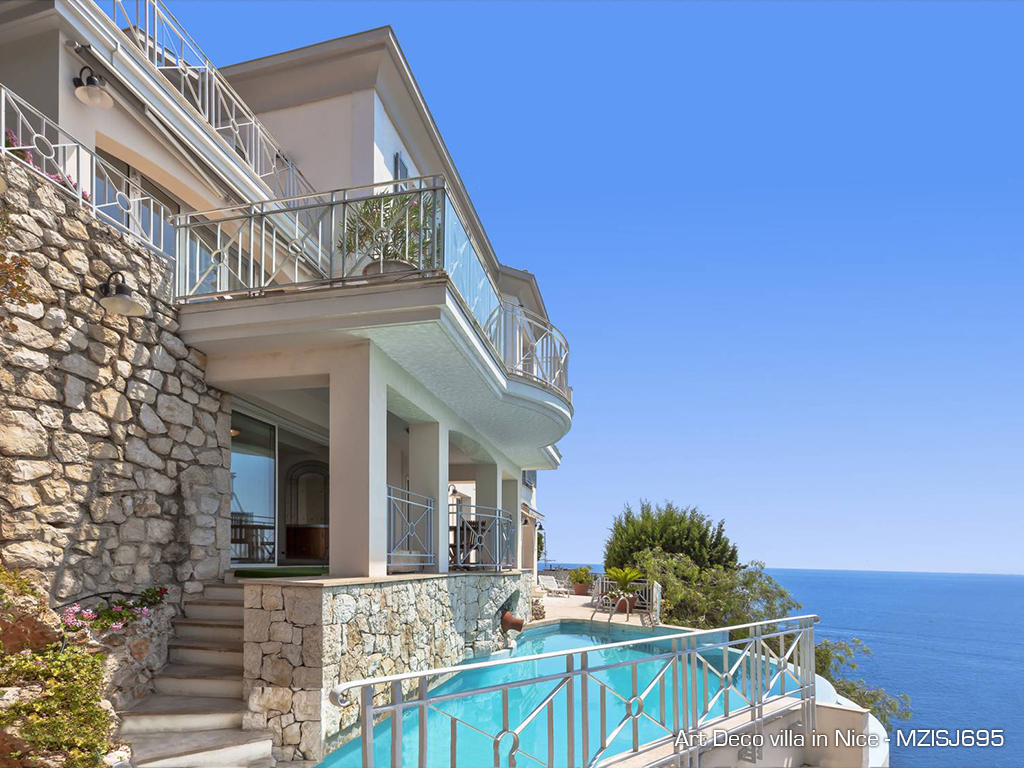 Renowned as an artistic movement and architectural wave, the Art Déco style has inspired lots of architects since its creation. Michaël Zingraf Real Estate professionals have made a list of the style’s many features, which always delight those who love beautiful things.

The Art Déco artistic movement was born in the early 20th century in several European countries (France, Belgium, the Netherlands and Germany, namely). As the French abbreviation for “Decorative Art”, the movement grew in response to the Art Nouveau style - deemed too exuberant - and culminated during the 1920s (the Universal Exhibition of modern decorative and industrial arts awarded it a prize in 1925) before declining in the 30s to leave room for Modern Art, which it nonetheless had partial influence over.
As the major artistic style during the “roaring twenties” (1920), the Art Déco movement soon took over all fields of applied arts, as well as fashion, furniture, painting, sculpture and architecture. It was also one of the first artistic styles to travel across the world.

Art Déco architecture in France and the United States

Art Déco architecture was soon echoed throughout North America, where is carried on its growth until the 1940s. Having mostly influenced the visual arts - including artisanal crafts - it could be found everywhere. Villas, houses and hotels picked up on its codes, pure lines, patterns and ornamentation. The Chrysler Building in New-York is one of the movement’s most famous buildings.
As opposed to applied arts and furniture, the Art Déco style made less of a mark on architecture in France than it did in the United States. This being said, countless buildings used the architectural movement’s codes - including its geometric shapes (inspired by cubism) and stylised floral patterns.
The North of France was particularly influenced by the Art Déco style: towns that had been destroyed during World War I were rebuilt during the movement’s epitome. It can also be found in many districts in Paris, as well as in Nice, which no doubt counts the most remarkable Art Déco buildings in France.

What main features stand out in Art Déco architecture?

Art Déco architecture distinguishes itself through several features. However, the buildings that drew their inspiration from it only rarely apply all these characteristics:

Are you looking for an Art Déco-style piece of property? Michaël Zingraf Real Estate agencies can help meet any of your requests. We have lots of prestigious properties available along the French Riviera, as well as in Provence, Paris, in the area of Deauville or even abroad. All our offers can be viewed online, or feel free to contact our teams to find the perfect Art Déco property in your favourite region.