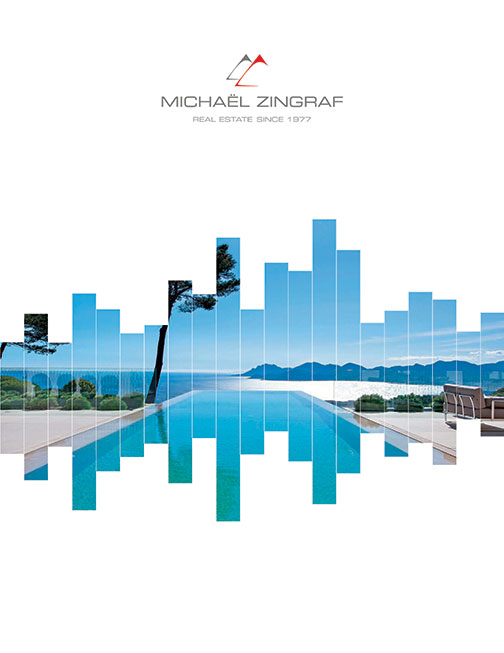 In the historical centre of Naples, inside the wonderful building of Palazzo Doria d'Angri, we propose the sale of a 1,255 sq m circa apartment at the main floor.

The palace was built on commission of Marcantonio Doria on old sixteenth-century properties bought by the prince, but in 1760 he died and the idea to carry out the family palace came to his son who uncharged the elder Luigi Vanvitelli for the project. He had been uncharged also to project the Royal Palace of Caserta, the biggest royal residence all over the world, that has been declared World Heritage Site by UNESCO in 1997.

After the death of Vanvitelli, the project was continued by his son, Carlo Vanvitelli, who added some further changes. The building plays an important role because it was from the balcony of this apartment that Giuseppe Garibaldi proclaimed the annexation of the Kingdom of Two Sicilies (The Kingdom of Naples) to the Kingdom of Italy on 7th September 1860. In fact, the name of the square where the building is situated derives from this. The building has a trapezoidal map with the main white marble facade with a monumental entrance flanked by two couples of Doric columns and surmounted by the famous balcony.

There are two interior courtyards: an hexagonal one and a rectangular one. These two open spaces are linked by a vaulted passage. The entire perspective results to be done with the architectonical technique of the 'optical telescope', which is typical of del Vanvitelli and you can find it also in other works made by him such as in the garden of the Royal Palace of Caserta. In its entirety, it can be inserted between the architecture of the Late Baroque and the Neoclassic. 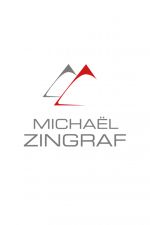