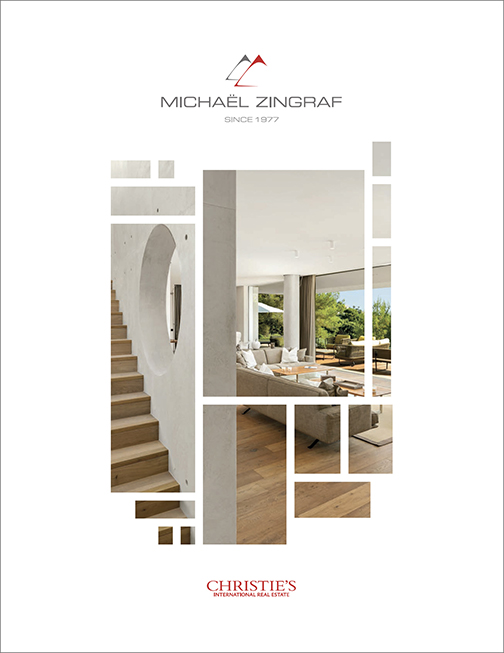 Sole Agent - In a perched village in the Alpes de Haute Provence, very nice house of character (wing of an old castle) of 180sqm with a non adjoining land of 10,945sqm. The 32sqm tropezian terrace offers a panoramic view of 180 degrees on the Luberon, the Sainte Victoire mountain and the Gorges du Verdon.
Entirely renovated in 2006-2010 with noble materials (solid oak and aged marble/travertine) while keeping the period doors (end of 17th century) in walnut and hexagonal floor tiles, the house presents a beautiful entrance with a staircase, three reception rooms, two kitchens, four bedrooms, a shower room, a bathroom and three small cellars, one of which is vaulted.

A most remarkable place, thanks to its authenticity, its charm inherited from the 17th century, and the beauty of its architecture.